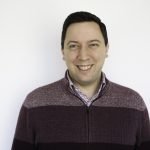 Civis is fielding regular surveys to track public opinion on issues related to the coronavirus pandemic and our national response. The below analysis reviews the first four weeks of survey research, beginning March 20th and ending April 12th. View the weekly reports here.

Throughout the country, Americans remain highly concerned about both the health risks posed by the novel coronavirus (COVID-19) as well as the societal and economic effects of the response efforts. However, opinions and behaviors among some demographics have begun to shift as quarantine periods lengthen, case counts increase, and unemployment worsens.

Younger adults and African Americans are less concerned by COVID-19 than by the economic recession, and are more likely to ignore social distancing measures. Why? They believe the danger is exaggerated and are less likely to believe their individual actions matter.

Their focus on job security is well-founded: 22% of younger adults and 15% of African Americans report they or an immediate family member lost a job due to the novel coronavirus as of April 12, compared to 11% of older adults and white Americans1.

Perhaps due to their economic concerns, both younger adults and African Americans are less likely to support local “shelter-in-place” restrictions (by 17pp and 6pp, respectively), and more likely to attend non-essential gatherings at least a few times a week (by 21pp and 18pp). We hypothesize that this disinterest in social distancing measures is compounded by the mistaken belief that their individual actions will not help them to avoid contracting the virus, a belief which is more prevalent among younger adults and African Americans. 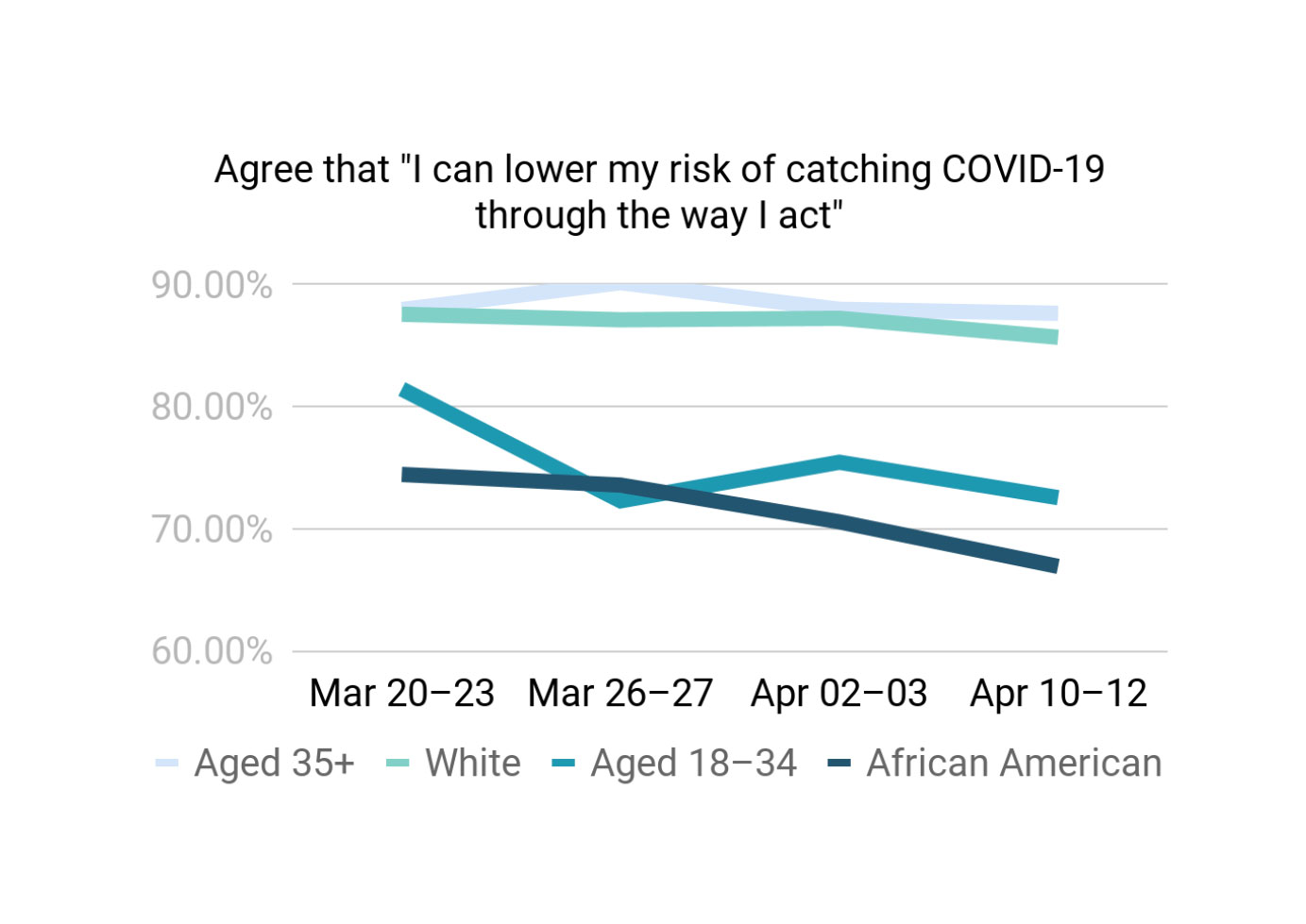 Hispanic respondents are particularly concerned about the economic effects of the response, and are bearing the brunt of the economic slowdown. 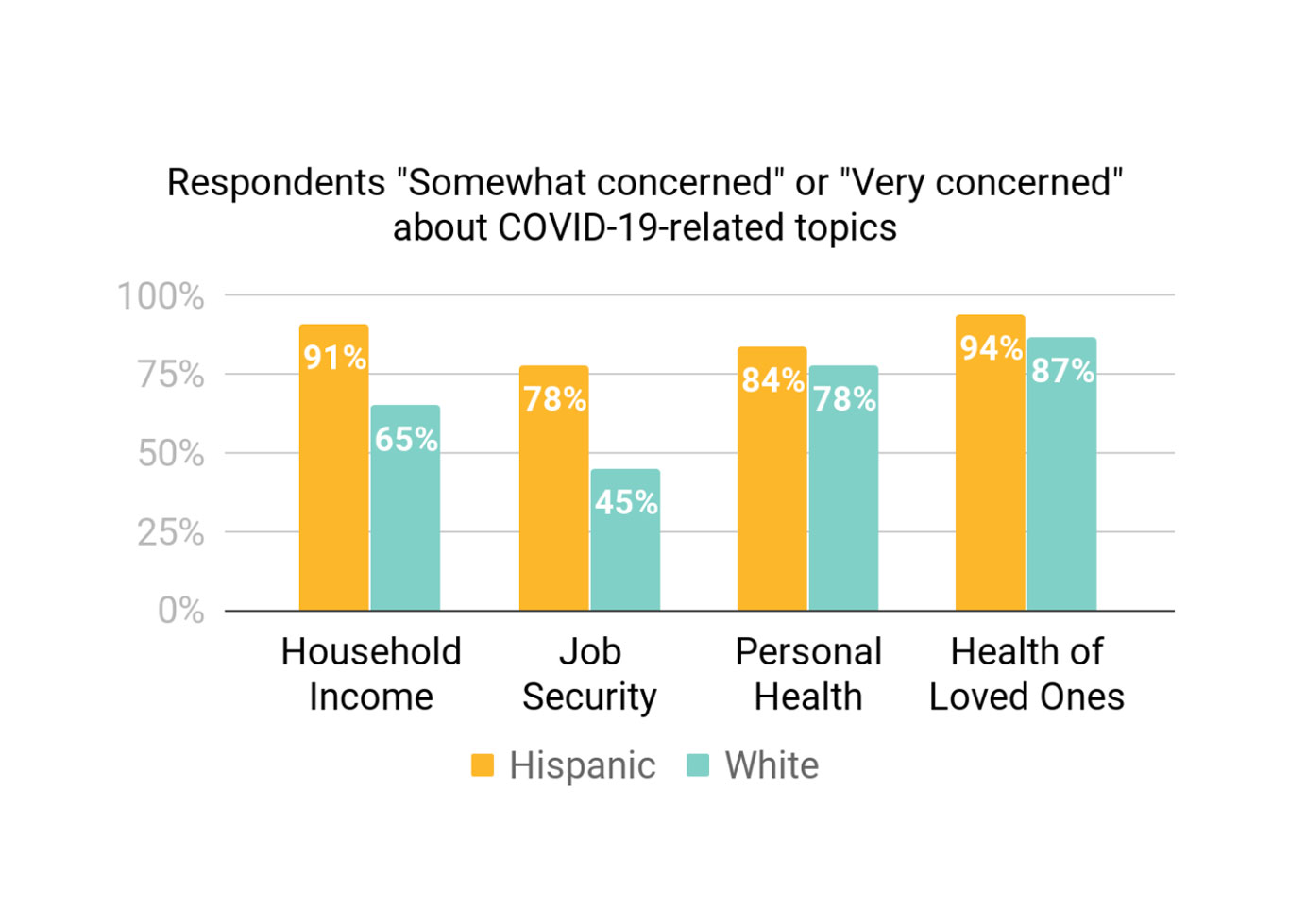 This heightened concern is mirrored by reality: 28% of Hispanic respondents reported that they or an immediate family member lost a job due to COVID-19, compared to 11% of white respondents. The concern and the reality of job loss among Hispanic respondents is partly a function of their concentration in sectors which have most been affected by the COVID-19 response: Hispanic workers are 18% of the overall workforce, but they are 30% of construction workers, 30% of food manufacturing workers, 29% of accommodation services, 27% of food services, and 22% of retail2.

Trump voters are no different than non-Trump voters in terms of overall concern. They avoid non-essential gatherings and support shelter-in-place orders at rates similar to non-Trump voters. However, Trump voters think their personal danger is exaggerated and are more likely to believe their individual actions can prevent spreading the disease.

The COVID-19 public health crisis and the economic effects of the response cuts across party lines. Trump voters voice the same level of general concern as non-Trump voters (88% vs. 86%), are equally likely to believe they will catch COVID-19 (29% vs. 28%), and are likewise similarly concerned about their household income, job security, personal health, and health of their loved ones.

Trump voters differentiate themselves in two ways: they believe that the COVID-19 danger is exaggerated, and yet they also believe their own actions lower the risk of catching the disease. Unlike younger adults and African Americans, Trump voters feel a stronger sense of personal agency, which may explain why they feel the danger is exaggerated. This confidence may help Trump voters if their care regimens follow the current best practices, or it may undermine Trump voters if their quarantine procedures are substandard. 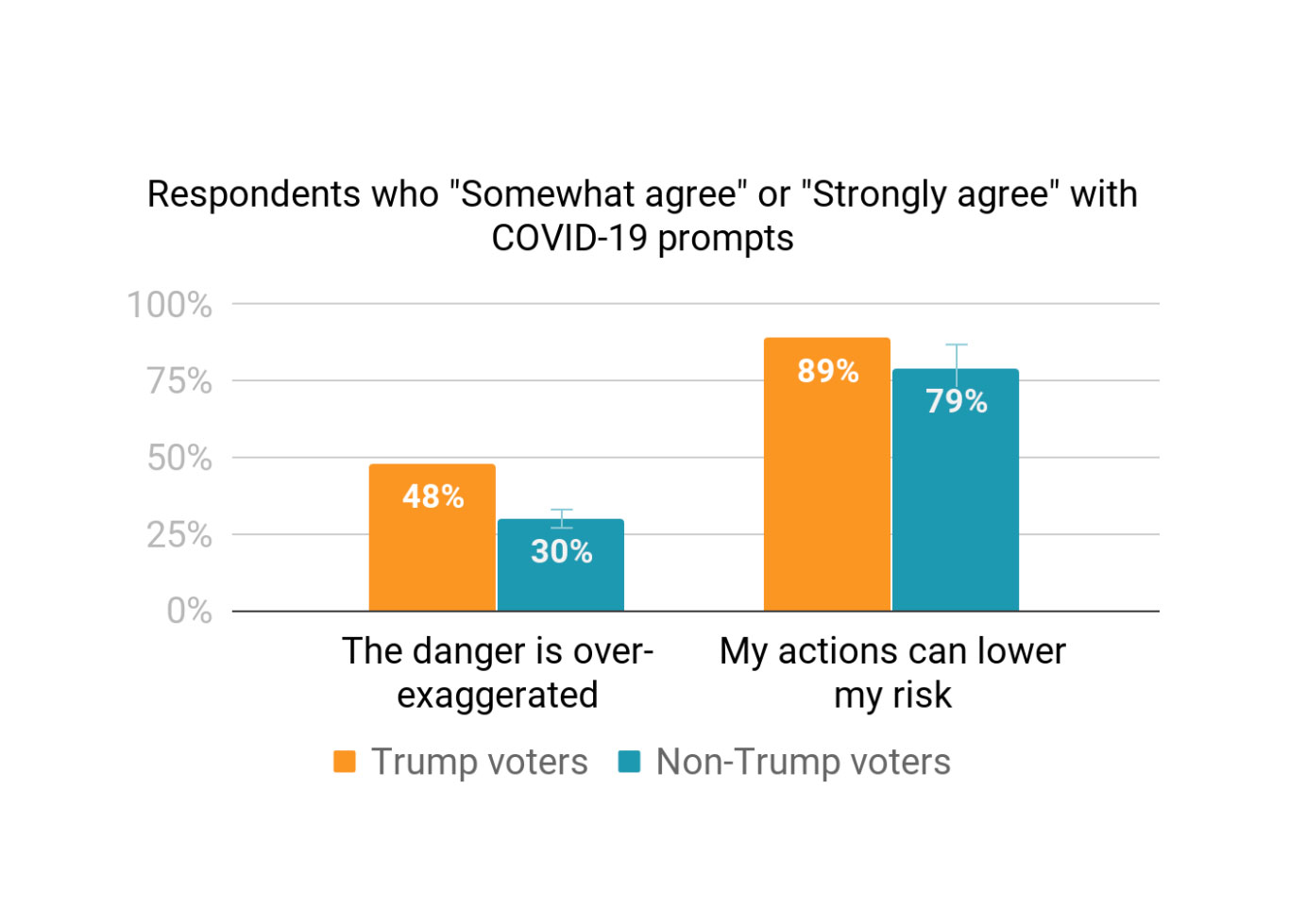 As the public health crisis peaks and the economic recession continues, Civis will continue to summarize the evidence-based narratives we see emerging across the country. Stay safe out there!

1 Removing respondents aged 65+ in order to make a fair comparison among groups with similar participation in the workforce.
2 Bureau of Labor Statistics data from the 2019 Current Population Survey, available online at: https://www.bls.gov/cps/cpsaat18.htm
3 See, e.g. Gabbatt, Adam. “US anti-lockdown rallies could cause surge in Covid-19 cases, experts warn.” The Guardian, April 20, 2020.