Understanding the demographics of a vacation destination

Nantucket’s population soars to 45,000+ each summer, but the Census Bureau maintains that 11,229 permanent residents live on the island. Without an accurate understanding of both the island’s year-round population as well as the seasonal variation, the island won’t receive the proper services needed to support the community and its varying needs throughout the course of the year.

Civis was tapped by the Nantucket Data Platform (NDP), a private organization dedicated to more accurately understanding the island’s demographics. Civis contributed its proprietary dataset while NDP added local data from the Nantucket town census and property assessor records to create the most comprehensive picture possible. The combined data was uploaded into the Civis Platform.

A robust, single source of truth

Civis cleaned, standardized, and geo-coded the NDP data before unifying and reconciling the different datasets for a single view of the island’s residents. Civis then enriched the data by matching NDP data to Civis’s proprietary dataset, giving the group a lens into new categories such as parental status, marital status, race, religion, sub-ethnicity, household income, and more.

Seasonal variation in population makes it very difficult to assess the level of support Nantucket needs. With Civis, we’re able to understand our community with a new level of scientific precision.”

NDP is using this data to guide strategic planning, make the case for better services for the island’s population, and help local businesses understand the market on the island. Additionally, they are speaking with several other seasonal and commuter-heavy communities interested in applying their “effective population” methodology. 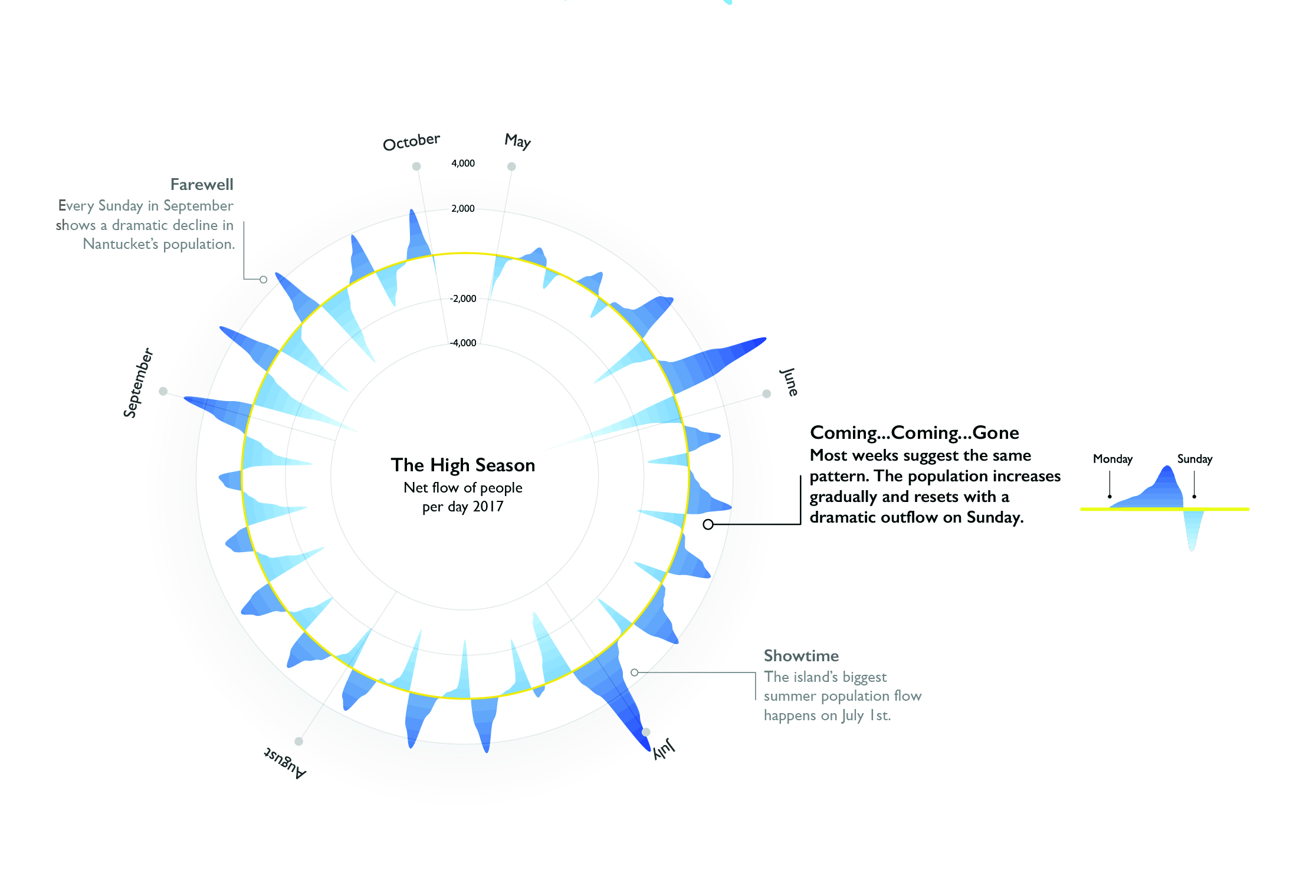