How the FDNY used data to meet recruitment goals 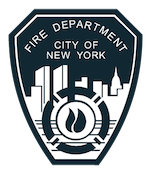 In 2017, the New York Fire Department set out to recruit a more diverse group of applicants for the firefighter exam than ever before. This mission was made more difficult by the fact that the application is only available every four years and candidates must pass an extremely competitive exam. The department needed a deep understanding of the people applying for open positions answering questions like:

Who was most likely to move forward?

Who would probably drop out?

Without this information, the FDNY had no idea how to allocate their recruiting resources or how to predict the composition of the successful applicants, so they partnered with Civis Analytics to capture data and insights throughout the four-year process.

Civis built a statistical model using FDNY’s data and Civis Data, an exclusive dataset that our machine learning and survey science experts cultivate every day, to predict if job candidates who expressed interest would register for the exam. The model also accounted for predictive patterns in demographic groups, such as women or African-Americans. We checked our model for accuracy by comparing its predictions to observations from previous years.

Leveraging the model to improve recruiting

FDNY was able to use Civis's model to generate a list of candidates who were most likely to complete the recruitment process and register for the exam, empowering the organization to make educated decisions about how they should spend their recruitment resources.

As a part of the government, it’s critical that we make effective use of our resources. By having the insights from the data, we can understand our applicants and focus our efforts on finding those people most likely to succeed.”

The most diverse pool of applicants in history

In November 2017, FDNY announced that the 2017 exam attracted the most diverse pool of applicants in history: the number of female applicants increased 115% and, for the first time, a majority of test takers were people of color. 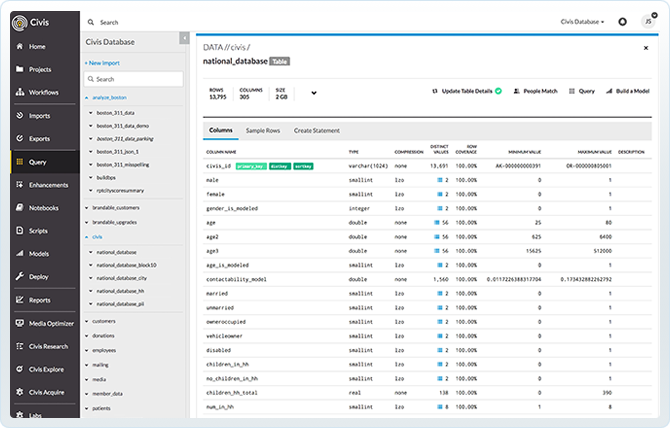 Curious how we can help?